Regional conference on solutions to air pollution in the Balkans

How to live healthier and breathe clean air, who are the main "polluters" in Serbia, where we can get grants and whether we will be able to reduce emissions were the main topics of the two-day regional conference "Balkan air between two fires - Regional Conference on solutions to the problem of air pollution in the Balkans "organized by the RES Foundation.

What does it take to live healthier and spend less?

Air pollution in Serbia, and in the entire Balkans, is one of the most pressing environmental and health issues that will further exacerbate the effects of climate change. According to the report of the European Environment Agency from 2019, 13,700 premature deaths caused by particulate pollution (PM2.5) have been documented in Serbia. When it comes to years of life lost due to pollution with these particles, that number in Serbia is as much as 135,800. According to Branislava Matić Savićević from the Institute of Public Health of Serbia, if we reduced the emission of these particles by only 5 percent, it would reduce the rate of premature mortality by as much as 23 percent. To avoid this rate almost completely, it is necessary to reduce emissions by only 20 percent.

Part of the segment of the project “EU for better environment” is dedicated to preparation of the Air Quality Strategy in Serbia which is desperately needed. The project itself is building on the results of previous projects which were dealing with climate strategy and action plans and this is how we make sure that both climate change and air qualitative approaches are harmonized, explained Matej Gasperič, Senior air quality expert, from IPA-funded project “EU for better environment”. 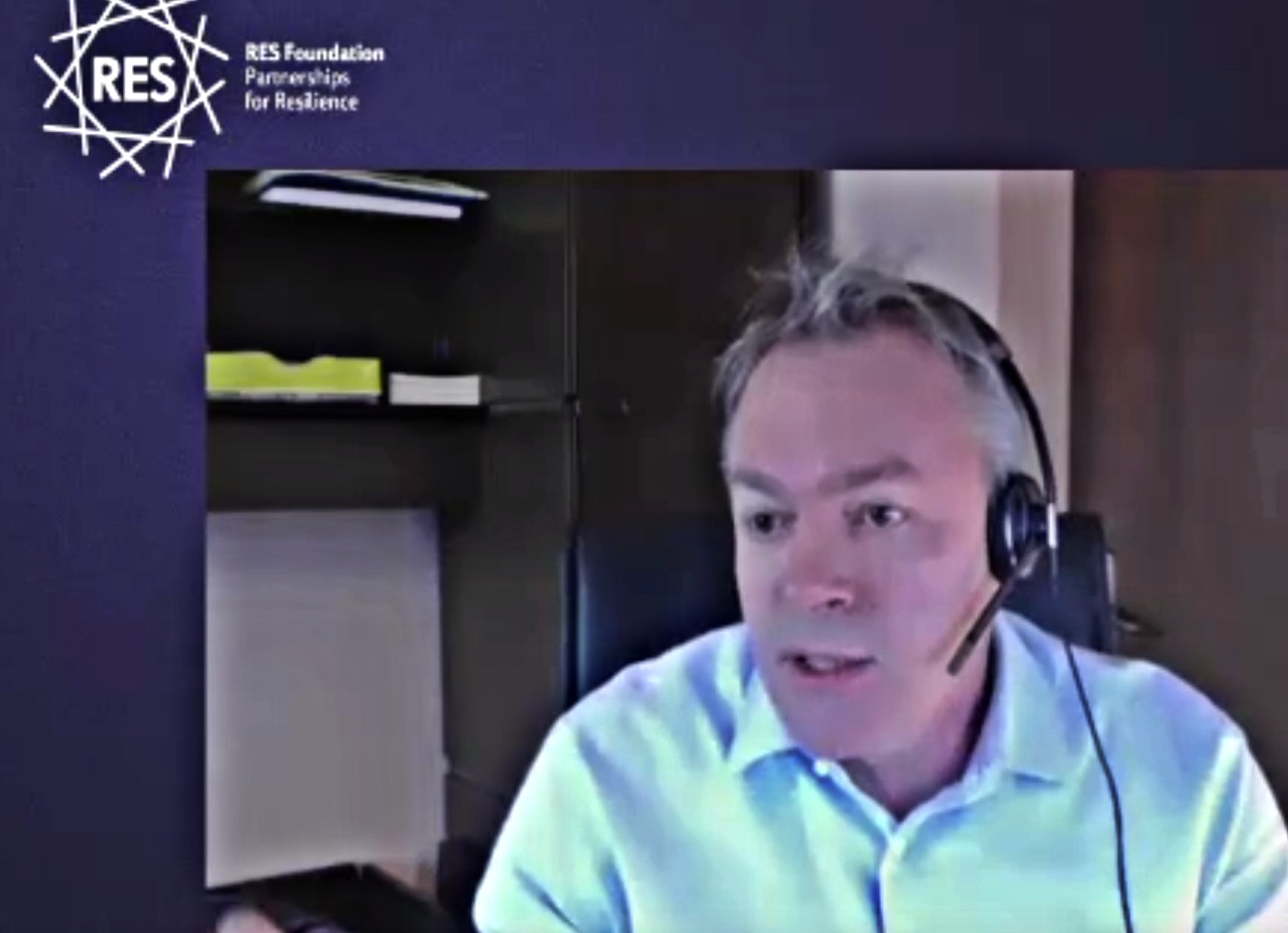 The Strategy itself is having three pillars: first one is dedicated to the national emissions - how much as a country you can meet emissions by 2030; the second pillar is dealing with the air quality itself and the third links it with the Air Quality Directive.

When it comes to the preparation of the Strategy, there are three scenarios built on the full implementation of the EU environmental aqcuis. The first scenario is dealing with the acquis itself, the second scenario will be EU legal framework with additional financial options and stimulus which can ensure better penetration of the ‘green technologies’ to the consumers. The third scenario will address the air quality itself and which policies and measures are needed to ensure that people in Serbia breathe clean air.

A focus on the local level is absolutely necessary, as are incentives at the state level. A dose of optimism is given by the great support of the European Union that comes through the European Economic and Investment Plan. Two and a half billion euros will be set aside for Serbia, and one of the priorities is Green Energy.

Samir Akbar, an environmental expert at the World Bank, said recent extensive research had identified three sources of pollution in Serbia that needed urgent attention: the heating sector (households and public spaces), power plants and exhaust fumes. The research states that over a million households in Serbia (over 55 percent) use a stove or solid fuel stove as their primary source of heating. Last year, only 0.24 percent of buildings were connected to district heating systems, which means that newly built facilities also use old polluting systems, said Bojan Bogdanovic from the European Bank for Reconstruction and Development.

"I am sure we will not run out of money. No one will have the right to complain anymore that there is no finance for environmental protection. There are ways, there are mechanisms, means appear, it is only up to us whether we will use them. If we say the same thing in five years, we will know that we are to blame, "Bogdanovic added.

On October 14, the European Commission issued a recommendation on Energy Poverty. Aleksandar Matsura from the RES Foundation explains the term "energy poverty", stating that this refers to households that spend over 10 percent of their income on energy costs. He added that the average share for heating and electricity in Serbia is around 15% per household, which is too much. "Due to the lack of funds and lack of knowledge, most households in Serbia cannot ensure that they are warm enough. "Our goal is for people to warm up better, for everyone to breathe cleaner air, to be healthier and at the same time to save," concluded Matsura.

How and why does the EU help?

Ana Sobčag from the European Commission's Energy Directorate announces the launch of another mechanism - the Initiative for Support to Coal-Dependent Regions in the Western Balkans and Ukraine, in cooperation with the Energy Community Secretariat. 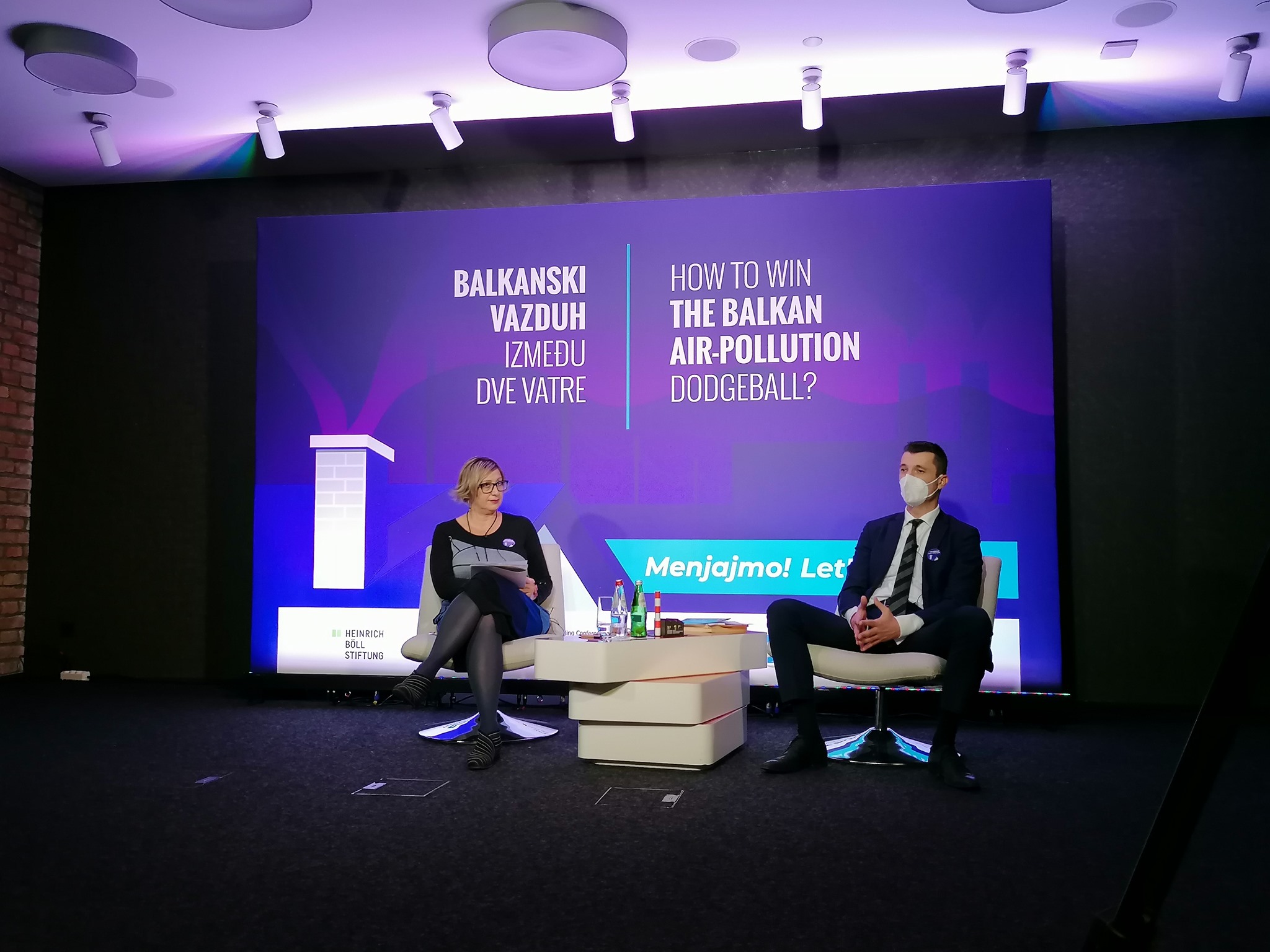 "The green energy transition gives everyone a chance. We expect hundreds of thousands more jobs in the green economy alone, and about a million new jobs in the clean energy sector. We also provide financial mechanisms. One of them is the European Initiative for Coal Dependent Regions in Transition and the new Initiative for Coal Dependent Regions in the Western Balkans and Urkaina. Now it is necessary for all of us to jointly identify projects related to the energy transition and provide funds, "Sobcag pointed out.

Thomas Veic, Member of the European Parliament, added that all projects financed from these funds will be assessed in accordance with EU environmental impact standards and stressed the expectation that together we will go through this transition in a good and effective way. 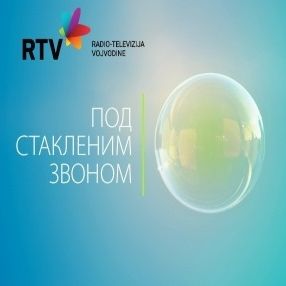 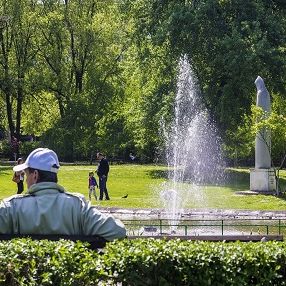 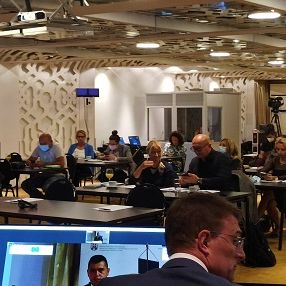 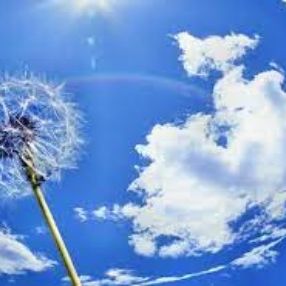